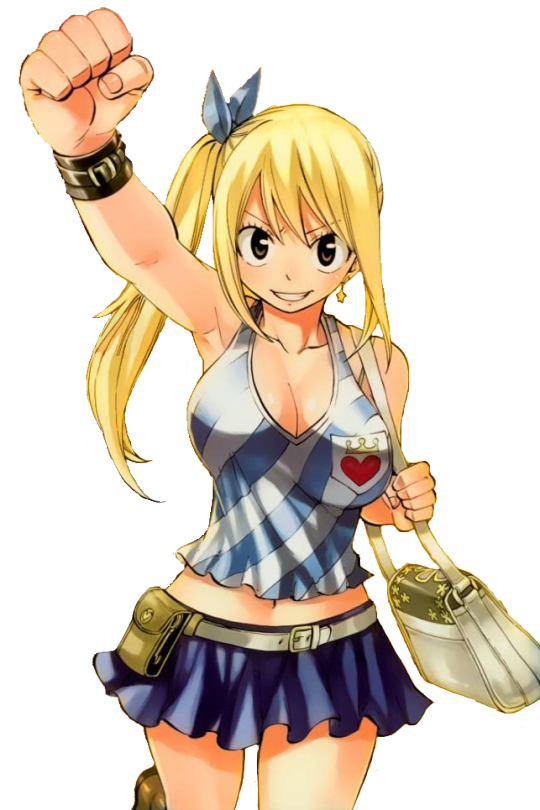 I started watching Fairy Tail when I was a little kid and it is easily the most important anime in my life. Despite it being very strange anime and contains a ton of tropes that in the present day I don't really enjoy ( lots of fan-service, hundreds of episodes, main character plot-armor) it was still a very enjoyable and fun watch. Truthfully, I have never looked at this anime critically story-wise. I cannot say for sure HOW good of an anime it is, I carry a heavy bias towards it because I basically grew up watching the characters on the screen. The characters and their relationships are something I'm very fond of. I think it's important to sometimes have media you consume without putting much thought into it. I know the story up till 2013 like the back of my hand and it's always a comfort-rewatch for me!
- EPISODE 176 TRADGEDY
In 2014 the animation studio covering Fairy Tail switched. For some reason I really hated it- as well as the story,

which seemed like it switched into a 'modern' era that lacked it's former seasons charms. I still have not gone and given the newer seasons a chance and don't think I will. Yes, this means I don't know the ending of Fairy Tail or anything that happens in those few seasons- 4 years later! I'm sure there is plenty of good things about seasons 7-9 but I'm content with my knowledge of the series as is. 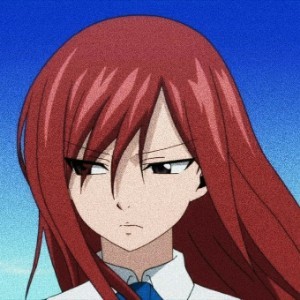 my favorite fairy tail character! i think her backstory is so sad and i love how she's both the smartest and strongest on the team, but can at times be socially unaware or even shy. yes she made me a #lesbo LOL but she's just so funny and girlboss... definently my favorite!!!!! i could easily make an entire shrine dedicated to her. 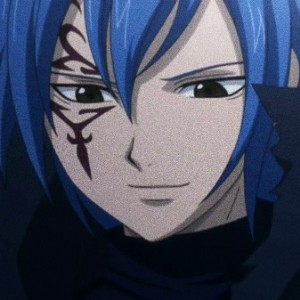 OOH BOY he is so boss. love every second he is on screen- introducing him as a psychotic abused controlled by some evil entity type shit was cool AF watching it as a kid. yes i was team jerza. their story is SOOO SADDD JUST BE TOGETHER also he his magic is super cool and he's swag

yeah another girl bozz... what can i say. carla is very stern and motherly but soo cute and she rockz 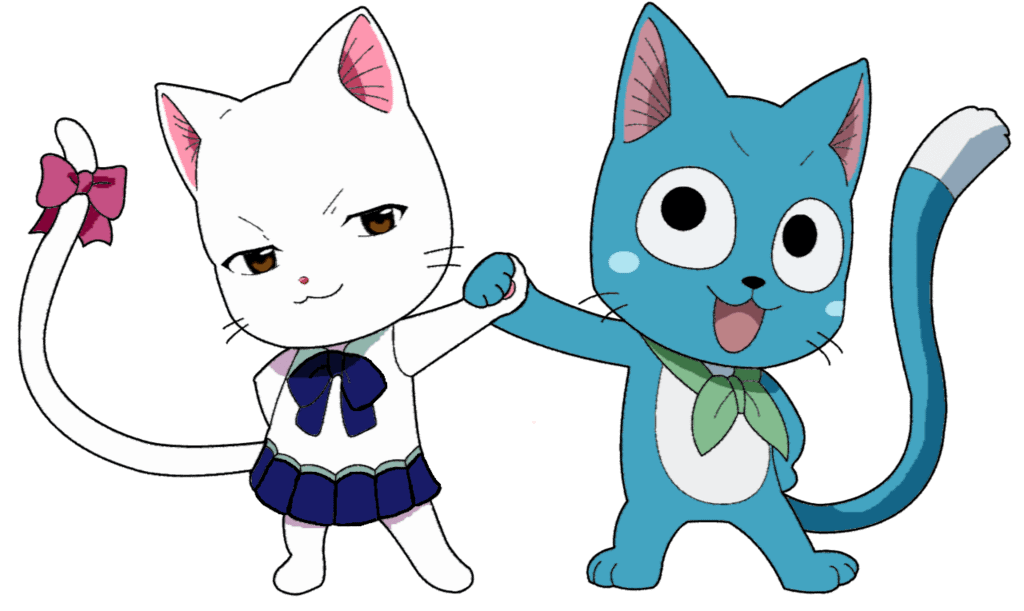